The majority of developing nations are struck with poverty as a leading roadblock to their progress. The main factor that influences the widespread poverty in regions like India is the massive disparity in income distribution. Being an agrarian economy primarily, more than half of the Indian population sustains on agriculture and allied activities.

Both the manufacturing and tertiary sector have been making steady progress since the last two decades, but still, there is a long way before they outgrow the former. The large agrarian sector of the Indian population seems deprived of formal financial services due to the limited functioning of the tertiary industry. It is an important reason why the agricultural industry has suffered from staggering growth in the past.

The concept of microfinance was introduced in the Indian economy with the primary objective of financial inclusion of more impoverished and backward sections, especially the women. The growth trajectory of the Indian microfinance industry has been phenomenal since the time it was introduced.

Factors like the support of the National Bank for Agriculture and Rural Development (NABARD), linkage of the banking system with the self-help groups have further steered the underserved sectors of the Indian economy towards success through microfinance. 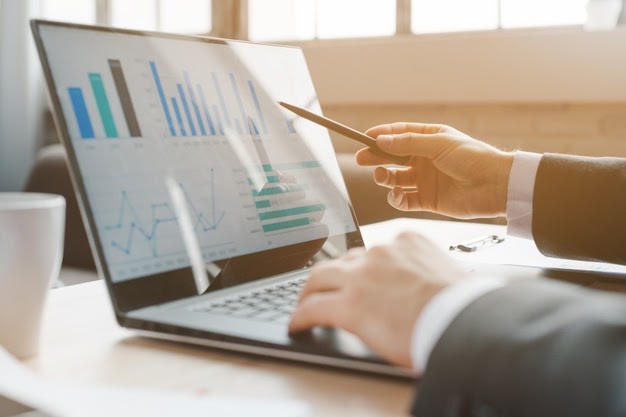 In the article ahead, we discuss the challenges faced by the Indian microfinance industry.

The microfinance sector deals with marginalized sections of Indian society intending to improve their standard of living, and thus over-indebtedness poses a severe challenge to its growth. The growing trend of multiple borrowing by clients and inefficient risk management are the most significant factors that stress the microfinance industry in India. The microfinance sector gives loans without collateral, which increases the risk of bad debts. Fast-paced growth needs proper infrastructural planning, in which the Indian microfinance sector evidently lacks.

Recommended for you:  How Finezza’s Co-lending LMS Can Benefit Your Co-lending Process

Further, the lack of any apex control over the MFIs in India is also a leading cause of over-indebtedness. These factors also contributed to the Microfinance crisis of 2008 in India. Over-indebtedness makes the MFIs vulnerable to credit risk and increases the cost of monitoring that they have to incur to stay profitable in the long run.

The financial success of MFIs is limited when compared to commercial banks in India. The centuries-old banking system has a strong foothold in Indian grounds and is slowly evolving to meet the needs of the times. Most Microfinance Institutions charge a very high rate of interest (12-30%) when compared to commercial banks (8-12%). The regulatory authority RBI issued guidelines to remove the upper limit of 26% interest on MFI loans.

While many MFI sector players benefited from the RBI guideline update, the borrowers were left for the worse. A massive trend of farmer suicide in states like Andhra Pradesh and Maharasthra is the outcome of borrower indebtedness that resulted from the higher interest rates. 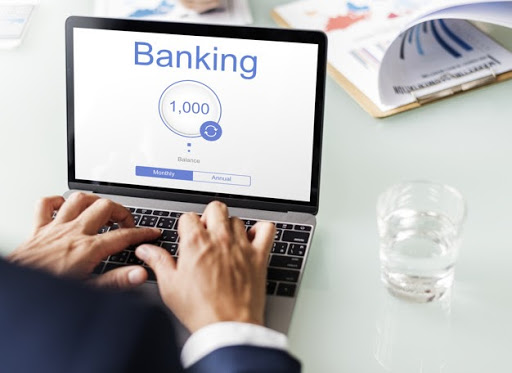 Because most microfinance institutions function as registered Non-Governmental Organizations (NGOs), they are dependent on financial institutions such as commercial banks for stabilized funding to carry out their own lending activities. Most of these commercial banks are private institutions charging a higher rate of interest. They also sanction loans for shorter periods. The massive dependence of Indian MFIs on banks makes them incompetent as a lending partner.

Investment valuation is a crucial capability for the healthy functioning of an MFI. The developing nature of the markets in which MFIs operate, the market activity is often limited. That is why it becomes difficult for MFI to gain access to market data for valuation purposes.

Recommended for you:  Fintech and Cybersecurity: How to Manage Risks in this New Financial Era

Lack of consistent and reliable valuation procedures, MFI management teams, are unable to achieve the level of quality information that they need to be able to make investment decisions

5. Lack of Enough Awareness of Financial Services in the Economy

A developing country in the making, India has a low literacy rate, which is still more moderate in its rural areas. A large chunk of the Indian population fails to understand the basic financial concepts. There is a severe lack of awareness of financial services provided by the microfinance industry among the masses. This lack of adequate knowledge is a significant factor that keeps the rural population from accessing MFIs for easy credit to meet their financial needs.

It also contributes to widespread financial exclusion in the country. The additional task of educating masses and establishing trust before they initiate loans also falls on the shoulders of MFIs. The severe lack of awareness about policies and products offered by MFIs make it difficult for these institutions to sustain in excessively competitive environments that developing nations are home to.

The Reserve Bank of India (RBI) is the premier regulatory body for the microfinance industry in India. However, RBI more or less caters to commercial and traditional banks more than it helps MFIs. Even the needs and the structure of microfinance institutions are entirely different from those of other conventional lending institutions.

Some regulations seem to have benefitted the MFIs, but others left numerous issues unaddressed. In spite of sporadic and unprecedented regulatory changes, the Microfinance industry appears to have been struggling to sustain. While new regulations result in structural and operational changes, they also result in ambiguity in norms of conduct. The result is sub-optimal performance and failure in the development of new financial products and services. Conclusively, there is a need for a separate regulatory authority for the microfinance industry.

Recommended for you:  Fintech Trends to Watch Out for in 2020

Most Indian MFIs follow the Self-Help Group model (SHG model) or the Joint Liability Group model (JLG model) of lending. They hardly select the model based on scientific reasoning. Most MFIs choose the models randomly, regardless of the situation.

What’s more, is that the choice of the model increases the risk of borrowings for the weaker section beyond they can bear and is irreversible. In the end, the decision of the model affects the sustainability of the MFI organization in the long-run.

Although it has come a long way, the microfinance sector can use technological aid to its own advantage to advance loans to the rural populace of India.

Finezza lending management solution is a well-integrated software solution for microfinance institutions and NBFCs. The software solution helps MFI access world-class banking capabilities to match up and compete efficiently with the performance of mainstream commercial banks. The 360-degree suite not only provides the lenders with a wholesome view of the borrower to aid in balanced decision making, but the use of AI and ML technologies also makes the process further risk proof.

The use of alternate data makes it easy to offer loans to the rural population with inadequate credit history and helps reduce over-indebtedness. The software tool can also generate customized product recommendations for borrowers to suit their needs. Finezza also helps with regulatory compliance of processes.