You are here: Home / Updates / Virtual Banks Tapping Into the Vast Unbanked Sector in 2021

India has a fairly high economic growth compared to other developing and even some developed countries in the world. Despite this, the truth remains a major part of India’s population still remains unbanked.

Consequently, financial inclusion has always been the major goal of the Government of India and the economic policies have been framed keeping that in mind. It is believed that this can pave way for the unbanked and underbanked population in India into the mainstream economic systems, wherein it gives them equal access to financial services at an affordable cost.

Across the globe, around 2.5 billion individuals still do not have access to bank accounts. Labeled as the “unbanked” they create a serious issue for the governments when it comes to lifting their nations out of the poverty line.

The same is the case in India, wherein around 50,000 small community banks and credit unions that are being spread throughout the rural areas are not even counted as banks in the official means. They don’t even issue debit cards, have no ATMs, and offer very limited services.

Collaboration of Fintech Companies with Banks in India

It is not an unusual sight wherein we can see poor people being exploited by moneylenders and they end up paying hefty interest rates back to them. The lack of effective and broader financial and digital literacy is also preventing India from financial inclusion. India has the second-largest unbanked population in the world.

Today, India is witnessing the collaboration of many fintech companies with traditional banks, working effortlessly to simplify the process of providing financial services to underserved people. The involvement of such processes greatly assists India in reaching the goal of financial inclusion.

Reasons Why People are Unbanked

There are a variety of different reasons why people are unbanked, some are of their own while some are being imposed on them due to certain circumstances.

Some among the top reasons are as follows:

People with a poor credit history are those who have missed their payments on loans or credit cards, or those who are new to banking and may not have built enough credit scores for availing certain offers.

2. Lack of Trust in Mainstream Banking

Still, many people do not trust financial institutions and aren’t confident enough that they can take care of the payments and all. Some even believe the fees that banks charge are too high and thereby they opt-out from the mainstream banking systems.

With many banks in the rural areas closing down their branches alleging low profits, many people find their access to banking abridged and limited. With many embracing the online banking method, other customers particularly the older generations find it difficult to access the services they would like to.

4. Unemployed or Lack of Steady Income

Many people especially the unemployed find it difficult to open an account as it requires a minimum deposit each month. Even those who work as freelancers or on a part-time job cannot afford to get a bank account opened.

Why Reaching the Unbanked Matters?

Even though the number of unbanked has been falling worldwide, there is still a portion in India who do not have access to or use traditional banking services. But with the rise of technology such as mobile phones and the internet, companies that have previously not offered any financial services are likely to offer services to the unbanked. 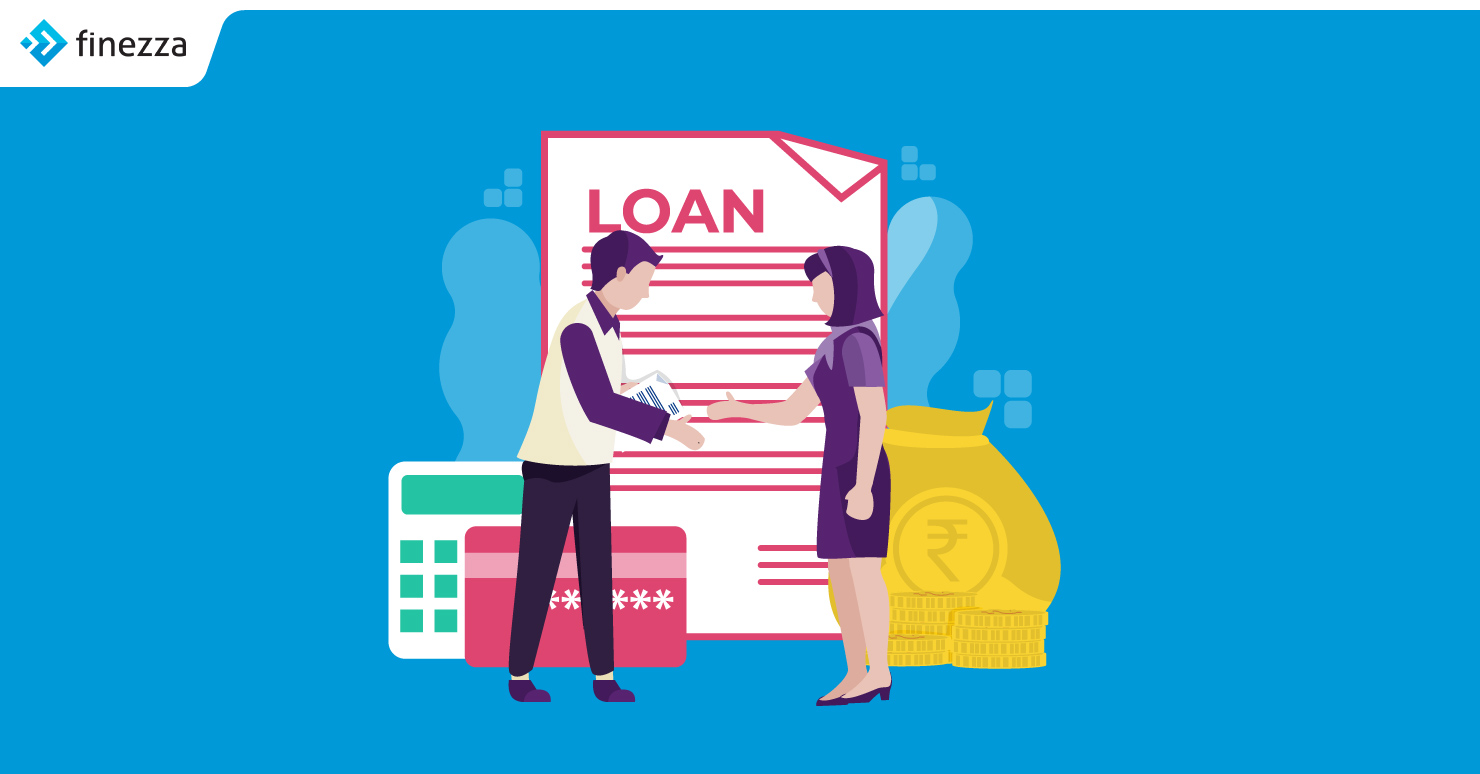 Reaching the unbanked matters a lot like the methods of payments are also shifting. For instance, in the past people used to get their cash-in-hand for the work they do. But now as companies and people shift to the digitised payments, employees who previously got paid in-hand opened a bank account to start receiving their monthly wages.

Some of the reasons why to focus on reaching out to the unbanked are as follows:

Increasing access to banking services assists in lifting the middle and lower earning class to develop and thrive in countries especially like India. Although alternative financial services are often seen as an affordable or accessible option, still their services such as payday loans and check cashing are seen as to be expensive compared to the traditional banks.

2. Connecting to the Emerging Market

The majority of the unbanked individuals own or have access to mobile phones. Mobile banking technology, such as apps allows people to access their accounts and deposit money, thereby letting traditional financial institutions connect with people who otherwise wouldn’t have stepped their foot inside a traditional bank.

The more a bank has customers, the more revenue will it earn. When more people deposit money into a savings account or open up credit or debit cards with the banks, more income is produced for the bank.

Are Virtual Banks the Future of Banking in India?

Due to the introduction to smart devices, and the variations in customer behavior, all these factors have skyrocketed to the establishment of virtual banks. Thereby, for the majority of the unbanked, virtual banks will significantly be accepted by them.

In many parts of the world, virtual banks are giving newfound power to their unbanked citizens. And this complements the growth of this category of citizens ensuring that their online financial experiences are safe and secure, consensual, and seamless. As Indian rewrites its banking norms and veers towards the virtual banking process, it paves the way in transforming economically with a robust and empowered citizen base behind it.

At Finezza, we strongly believe in financial inclusion and that everyone should be able to have access to banking solutions for managing their finances. We understand the demand of this generation and are constantly upgrading our services adapting to your needs and requirements.

Finezza assists the lending firms in leveraging the analytics for underwriting more loan applicants and identifying the risk profile of borrowers that normally the traditional lending methods may not detect.

We have a team of tech and product veterans who have the domain knowledge and understand what matters for the financial inclusions, providing financial solutions to all fintech companies looking for AI-driven growth.

Contact us today to find out more about our services!