You are here: Home / Lending Lifecycle Management / A Brief Trajectory of Fintech Revolution in India

Fintech is relatively a new term on the market. Gradually, it is shaping up into a massive industry that comprises both startups and prestigious financial institutions that strive to enhance the level of financial services.

Credit cards were first launched in the 1950s, and it took ATMs a decade to change the way money was retracted from banks.

Further, with the advent of modern Internet in the 1990s, the fintech industry sprung into full-fledged action. It rapidly changed the scenario with the introduction of fintech solutions like electronic payment system, e-commerce models, app-based online shopping, mobile banking, and digitization of banks etc.

The very first online payment platform Paypal was founded in 1998. Again, the first cryptocurrency Bitcoin was launched in 2009. Moving ahead, Google launched its Google Wallet in 2011. 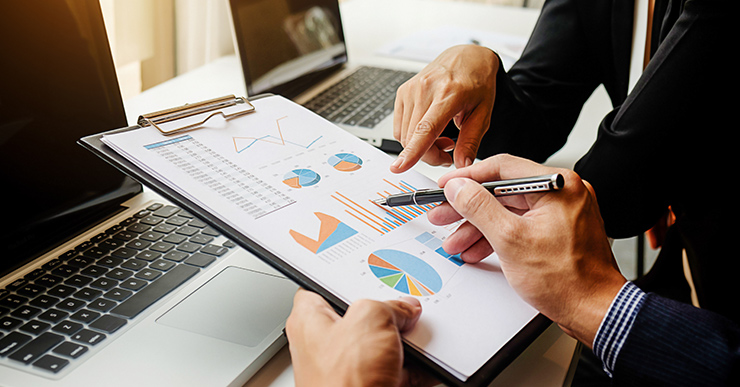 India has welcomed the marvels of financial technology in the banking and finance sector wholeheartedly. Primarily a cash-driven country, India took the necessary step towards creating a cashless society. A range of fintech services and software changed the way the people carry out their daily transactions and the way they handle their money.

Such a transformation in financial behaviour was brought by the association of technology and the financial sector. Fintech ecosystems have made India ripe ground for investments and funding coming in from the big players. Even indigenous firms are playing a significant role in the development of this massive industry.

Currently, the sector seems to be growing at a very rapid pace. Indian markets are full of startups and have valuable support from the banking sector and the Government.

Key Triggers that Brought About the Fintech Revolution

Recommended for you:  Top Four Reasons to Be Ethical to Solve Problems of Microfinance

Here are some of the key triggers that contributed to the growth and success of FinTech startups:

A large chunk of Indian populace faced a lack of access to savings and credit back in the 90s. There was a dire need for digital technologies to provide financial services at a much lower cost and achieve profitability. In order to boost financial inclusion and enable significant productivity gains across the economy, digital finance was the necessary prerequisite.

A 2016 McKinsey report suggested that Digital Finance can allow governments to save a whopping $110 billion per year through reducing leakage in spending along with tax revenue.

Conclusively, digital finance could not only boost annual GDP of all emerging economies by $3.7 trillion by 2025 but also cause a 6 per cent increase versus a usual business scenario.

India is home to the world’s third-largest market for smartphones. The number of smartphone users in India is expected to rise by 859 million by 2022.

Further, the seemingly smooth transition of India’s mobile network into a legitimate software service has been a green flag for a lot of FinTech startups in the country. 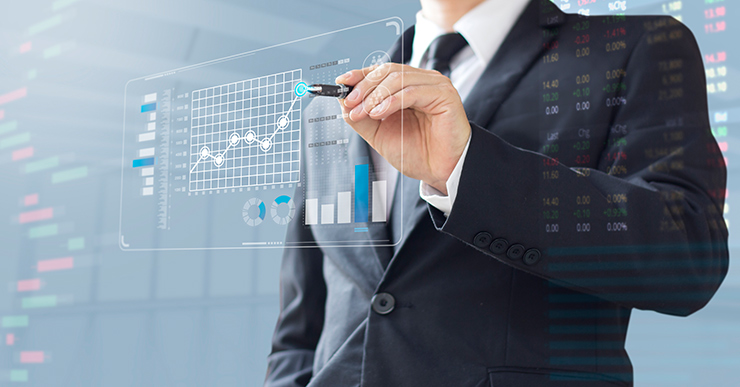 Fintech is genuinely more than just payments technology. Venture Capitalists are investing in a variety of segments such as lending, wealth management, credit reporting, among others in the Indian financial markets.

While a large chunk of the population doesn’t have access to consumer credit and are oblivious of banking relationships, payments stored value etc. there is an advantage opportunity of pedalling it forward. Investments from such venture capitalists have triggered the Fintech bloom further.

Support from the Regulatory Bodies

Both the Indian Government and the regulatory bodies such as SEBI and RBI are promoting the cashless and digital economy in India. They are working hard towards strengthening the infrastructure required for startups to flourish.

Recommended for you:  How Finezza’s Comprehensive Analytics Simplifies Risk Management

For instance, The Startup India initiative launched by the Government of India provides a US$ 1.5 billion in funding for startups. Government has also issued Income tax exemption for startups for the first three years. Further, there are tax rebates for merchants accepting more than 50 per cent of their transactions digitally.

Moreover, the introduction of “Unified Payment Interface” with NPCI, holds the potential to revolutionize digital payments and make India a cashless society.

The Onset of API-Based Services

UPI is a platform that allows a person to transfer money to another person’s bank account via their mobile phone number.

Overall these real-time digital services enable FinTech startups to digitize and streamline everything from bank account creation to border security, from voting and subsidy distribution to tax filing and refunds across networks.

Future of Fintechs in India

Financial technology is a disruptive force that is expected to reshape the financial sector, business models and banking structures of the country. India is home to more than a billion mobile phone users. This calls for reforms that bring in more transparency. Use of advanced tools and technologies can optimize the processes of financial inclusion.

With the evolution of the tech landscape in India and the influx of digitally advanced solutions, the necessary push from the Government for a  digitally-driven economy has shown new developments. There has been a swift transition from a cash-dependent to a sustainable cashless economy.

For example, the Government’s Aadhaar-enabled payments system and the Unified Payments Interface (UPI) have significantly revolutionized India’s payment ecosystem. Come 2020, the fintech space in India is all set for a revamp.

Recommended for you:  How to Ease the Lending Process through Bank Statement Analysis?

Presently, Indian financial regulators are increasingly focused on averting financial scams. This has led to an increase in regulatory biases which block innovation in a quest to be safe.

Overall, the Indian finance sector is under pressure of a widespread bias which avoids untested ideas since they expose businesses to the risk of frauds.

On the other hand, many fintech players are on a quest to redefine the status quo of the financial services industry. They are increasingly adopting a fresh take on problems faced by their end-customers. There is an increased penetration of financial services as the digitalization unfolds.

The consistent focus on ease of doing business by the Government through its policies and the development of technological infrastructure helps fintech gain the necessary momentum. Fintechs continues to evolve and attract investors. They pave the path for emerging markets. Financial services like retailer banking, fund transfers and payments, insurance, brokerage services, insurance intermediary, commercial banking, investment and wealth management are the most welcome by-product of the revolution.

Finezza is a lending management software tool that helps Fintechs up there ante in the market and gains a competitive edge by creating unique value propositions for their end customers. Finezza also helps simplify the lending process at the lending company.

Want to know how exactly we do that? Write in to us, and we will be happy to discuss.